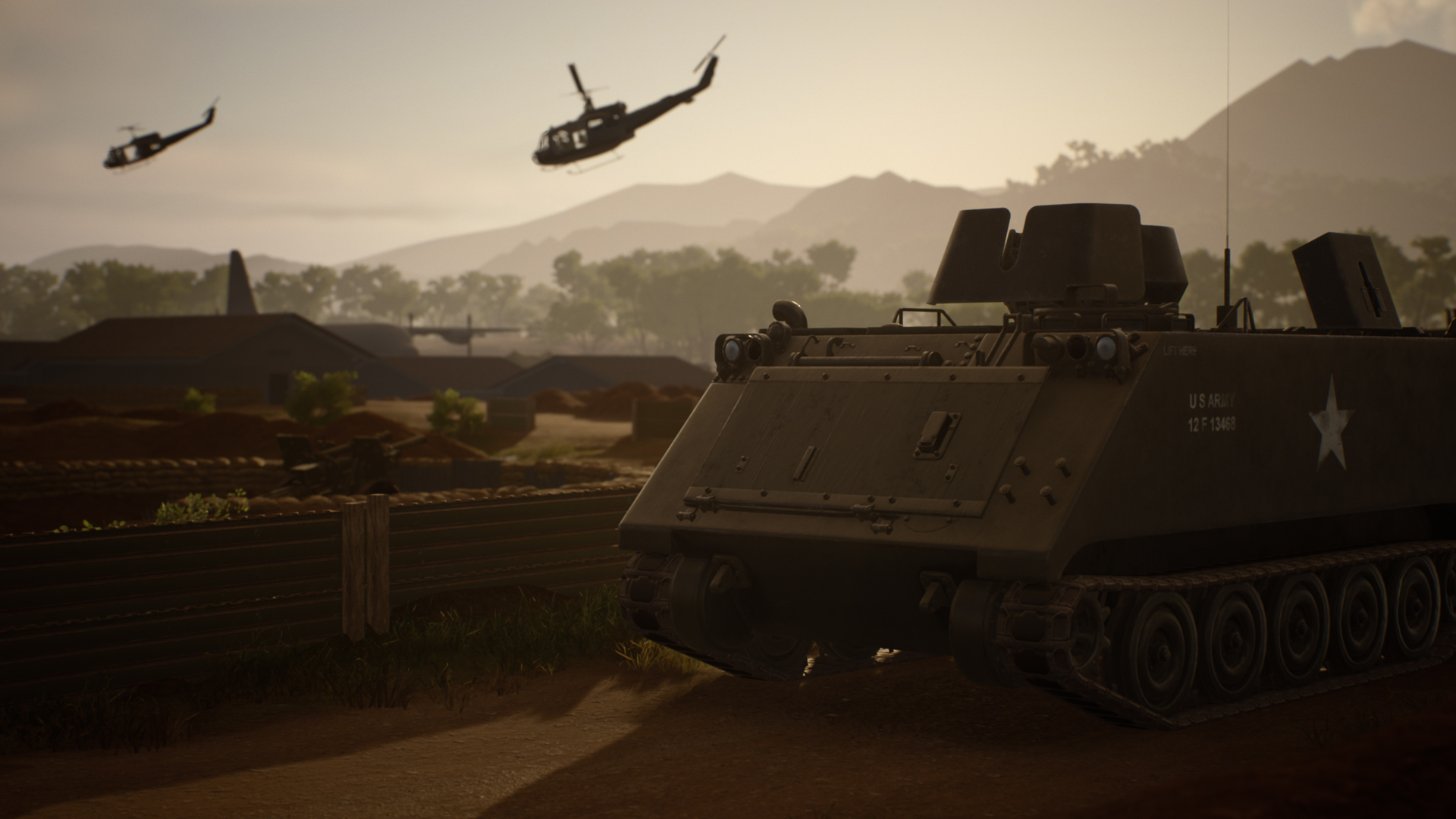 Half way through 2021 already! Whilst this recap is rather short in comparison to other months it has by no means be quiet.

The flight model for Burning Lands was developed with the intention of providing predictable physics-based behavior that is intuitive for both new and experienced pilots alike. Many considerations went into the selection and tweaking of mechanics to ensure that the helicopter flight responsiveness matched the setting and flow of the game. Helicopters were a major component in the Vietnam War so it is important for us to do them right. If the model is too unrealistic and floaty or too twitchy and complex it leads to an experience that does not mesh well with other gameplay systems.

The physics-based model is primarily based on 60s and 70s helicopter test data. From that data a simplified model was created eliminating factors such as rotor torque and other elements that lean too heavy on the sim side. Lift is generated based on collective pitch, rotor radius, RPM, and other factors. Three-dimensional drag and lift are applied to the fuselage and associated elements. Ground effect is present to aid pilots in landing smoothly. Engine and Rotor RPM allow for autorotation in the case of engine failure. The idea was to select features that aid in the pilot’s ability to fly, as the battlefield already has enough dangers trying to hinder them. 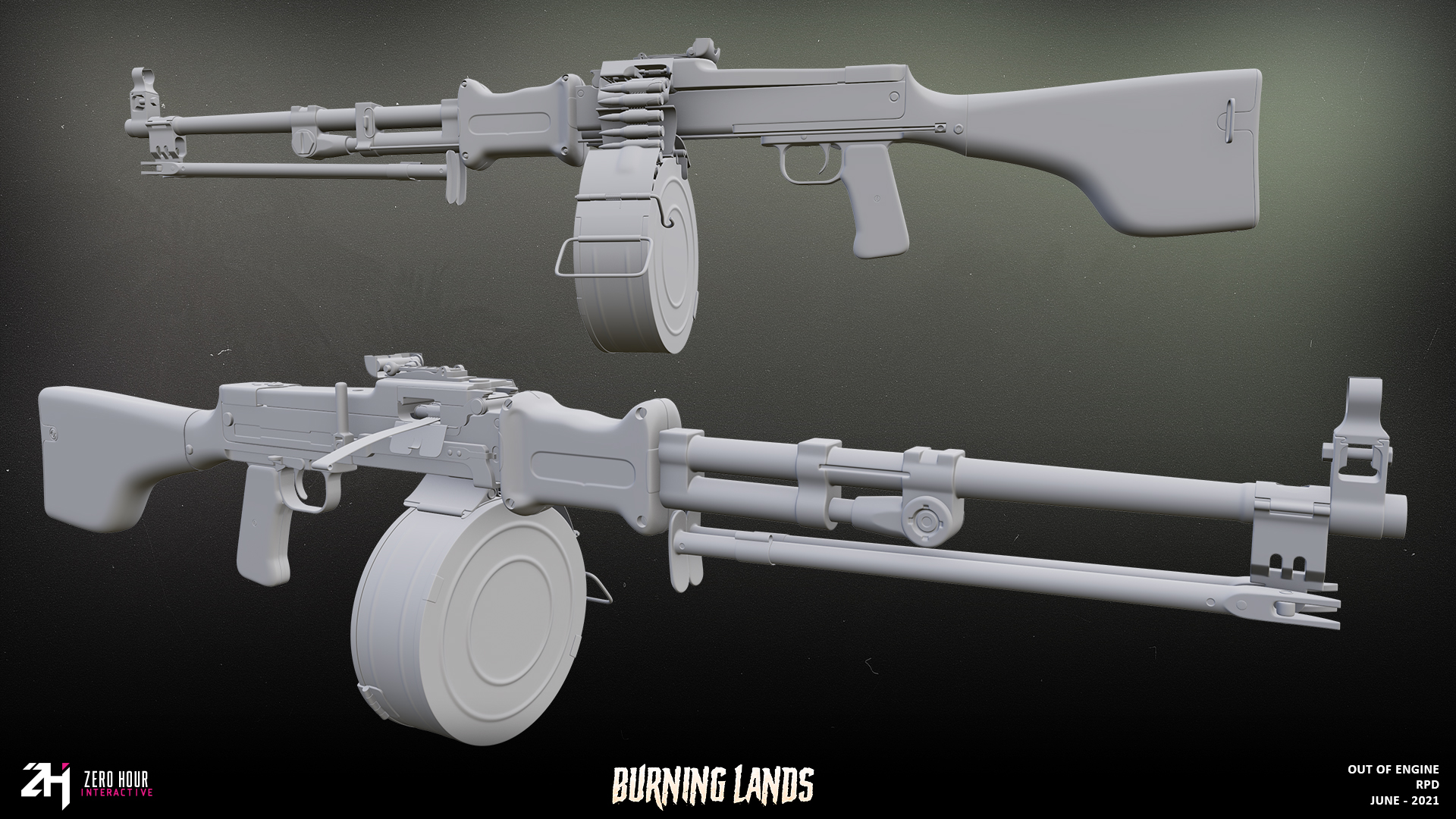 The mainstay light machine of PAVN forces. A Kalashnikov pattern support weapon with 100-round drum and able to put fire downrange at 650 rounds a minute. Exceptional at firing short suppressive bursts and keeping enemy heads down whilst your compatriots begin their assault. 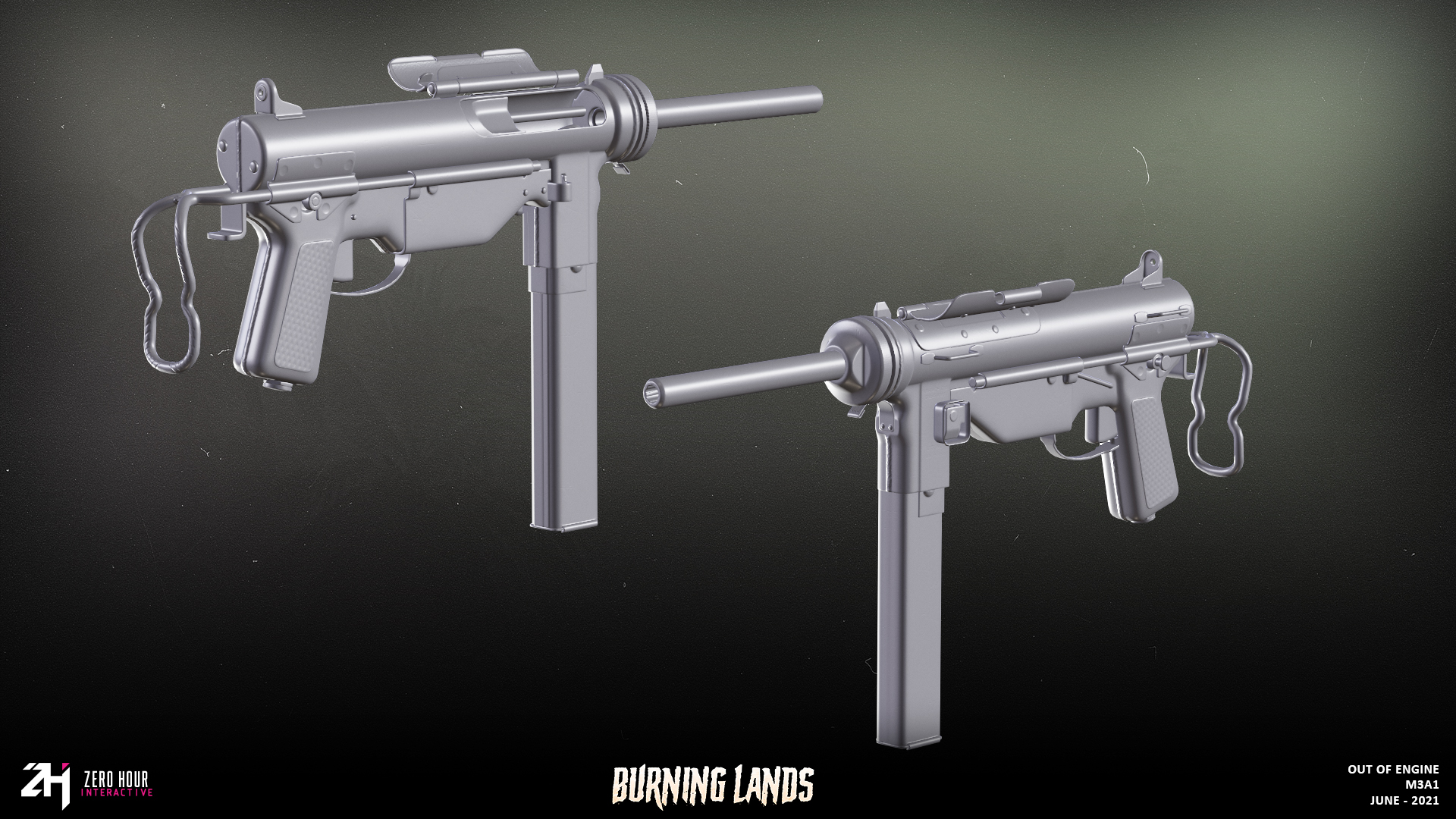 For our US vehicle crews comes the M3 .45 caliber sub machine gun, affectionately named the “Grease Gun”. US vehicle players will be able use this when dismounted as self defense weapons. 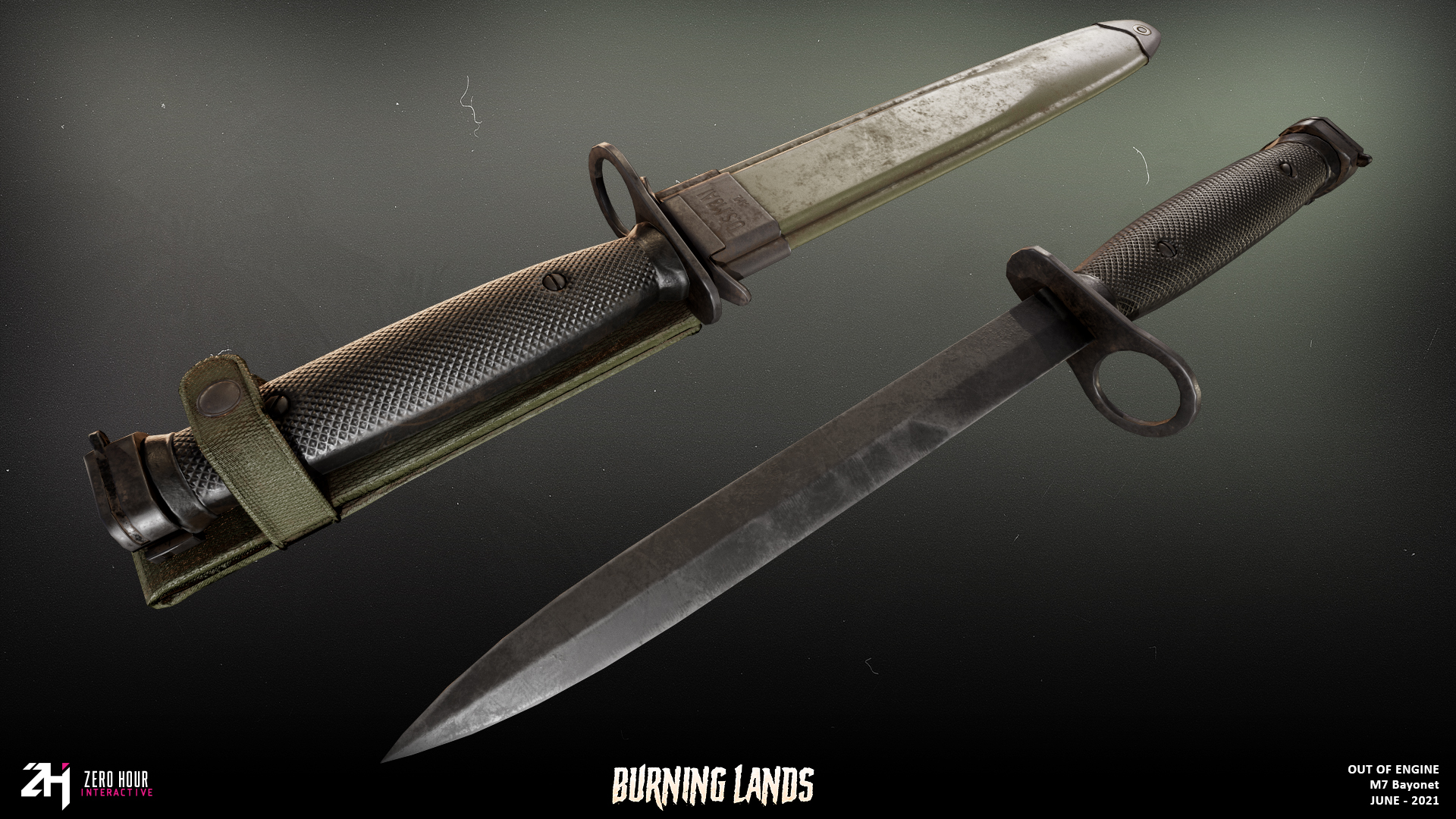 When facing an assault by PAVN infantry or clearing out a village in close quarters, the bayonet can be a fast and quick defense for when your weapon goes dry or as a handheld weapon. The M7 Bayonet is ready for you to give your enemy cold steel. 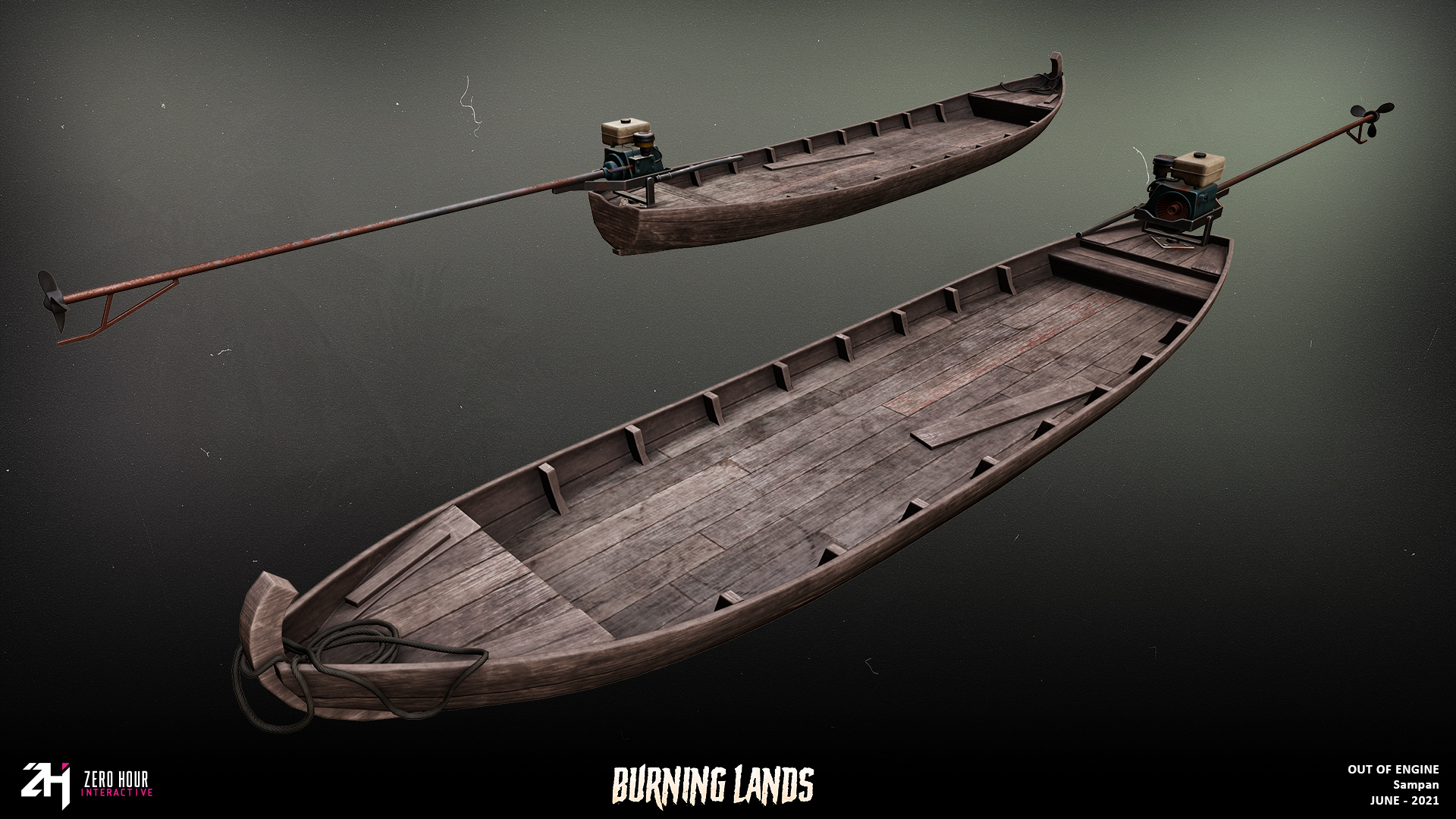 The traditional boat of the Vietnamese textured and ready to go. 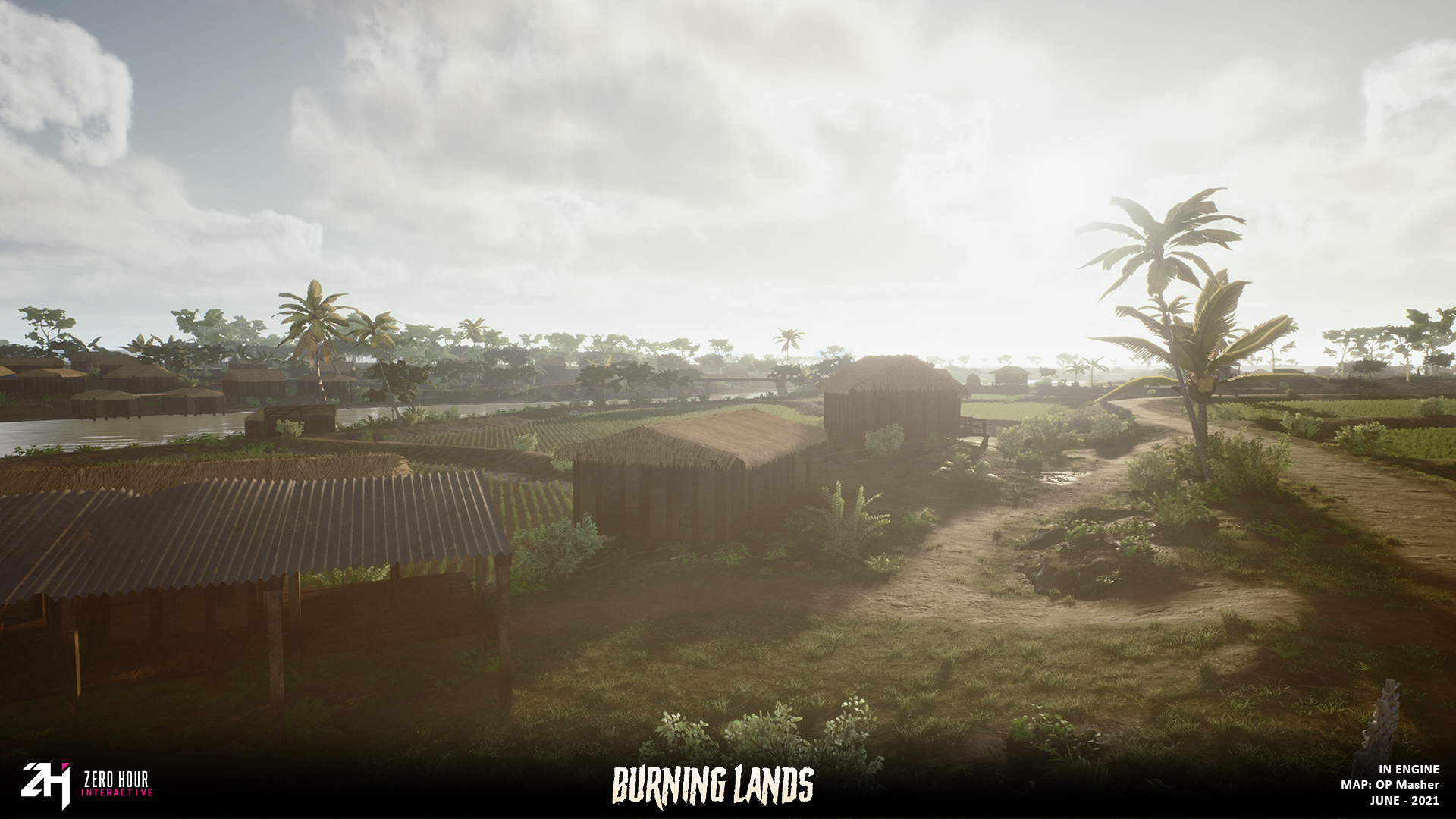 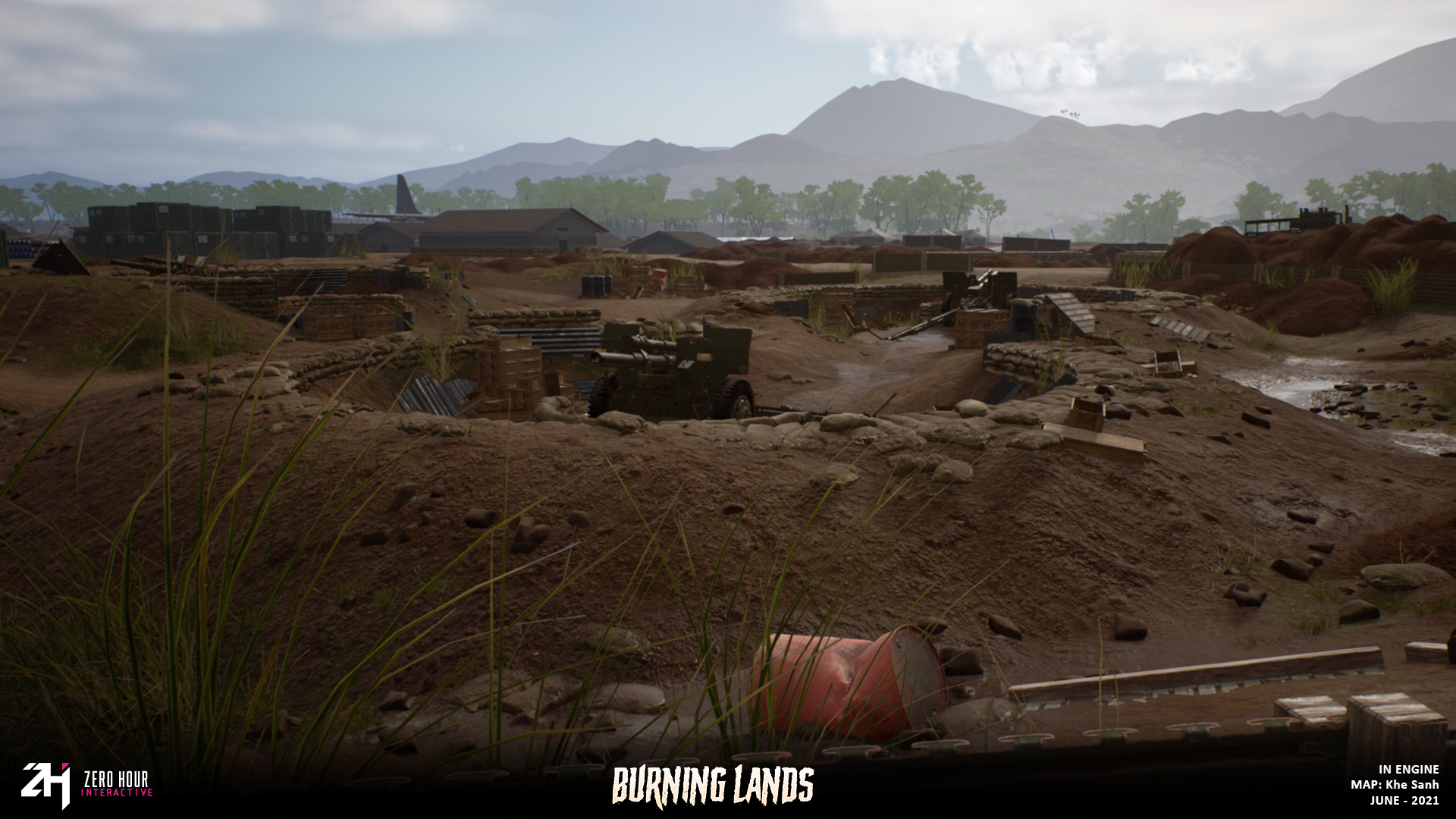 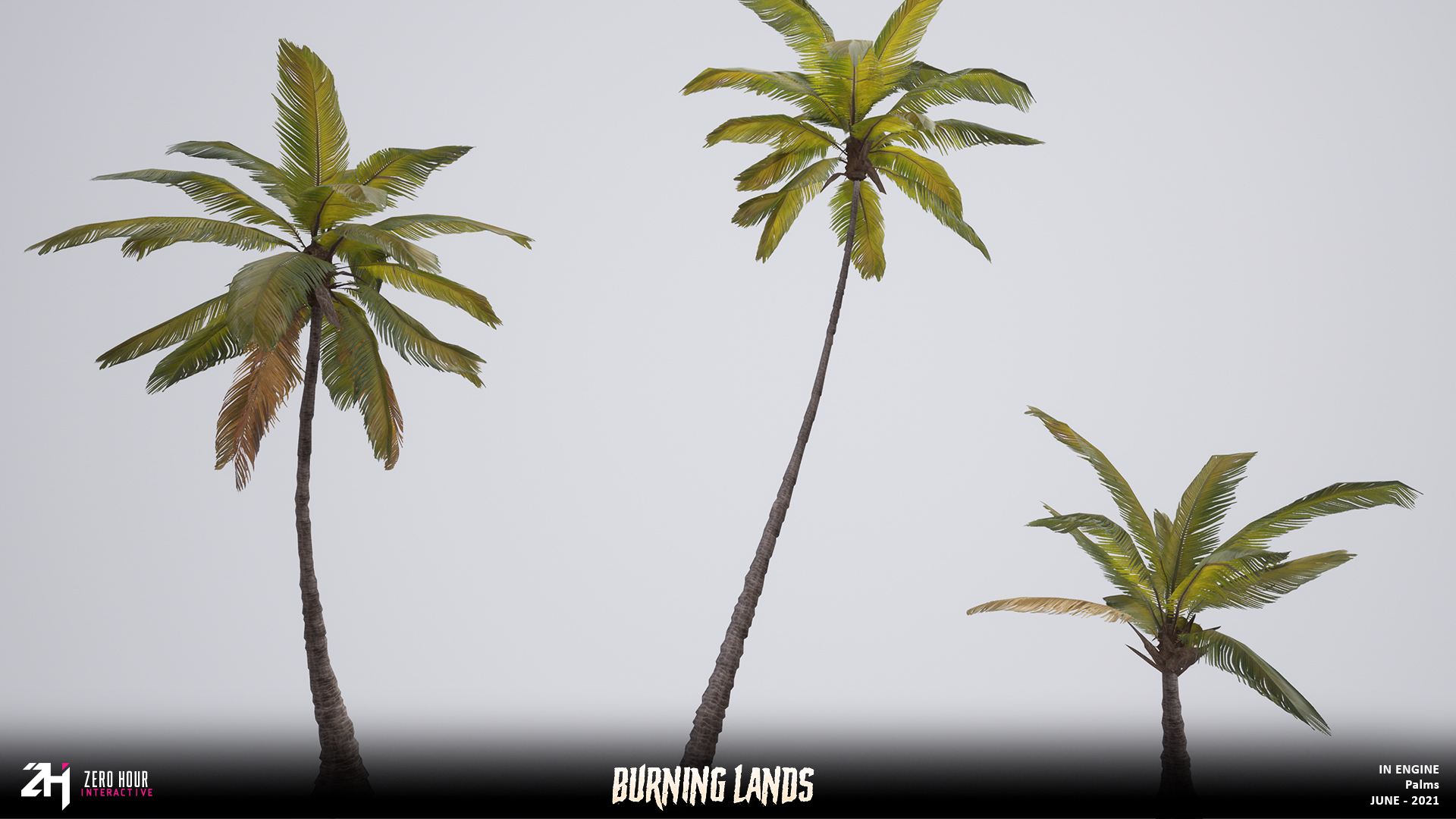 Our new palm trees is just the beginning of our foliage being updated.

Feel free to let us know what you think through our social links and the Discord.

See you all next month!