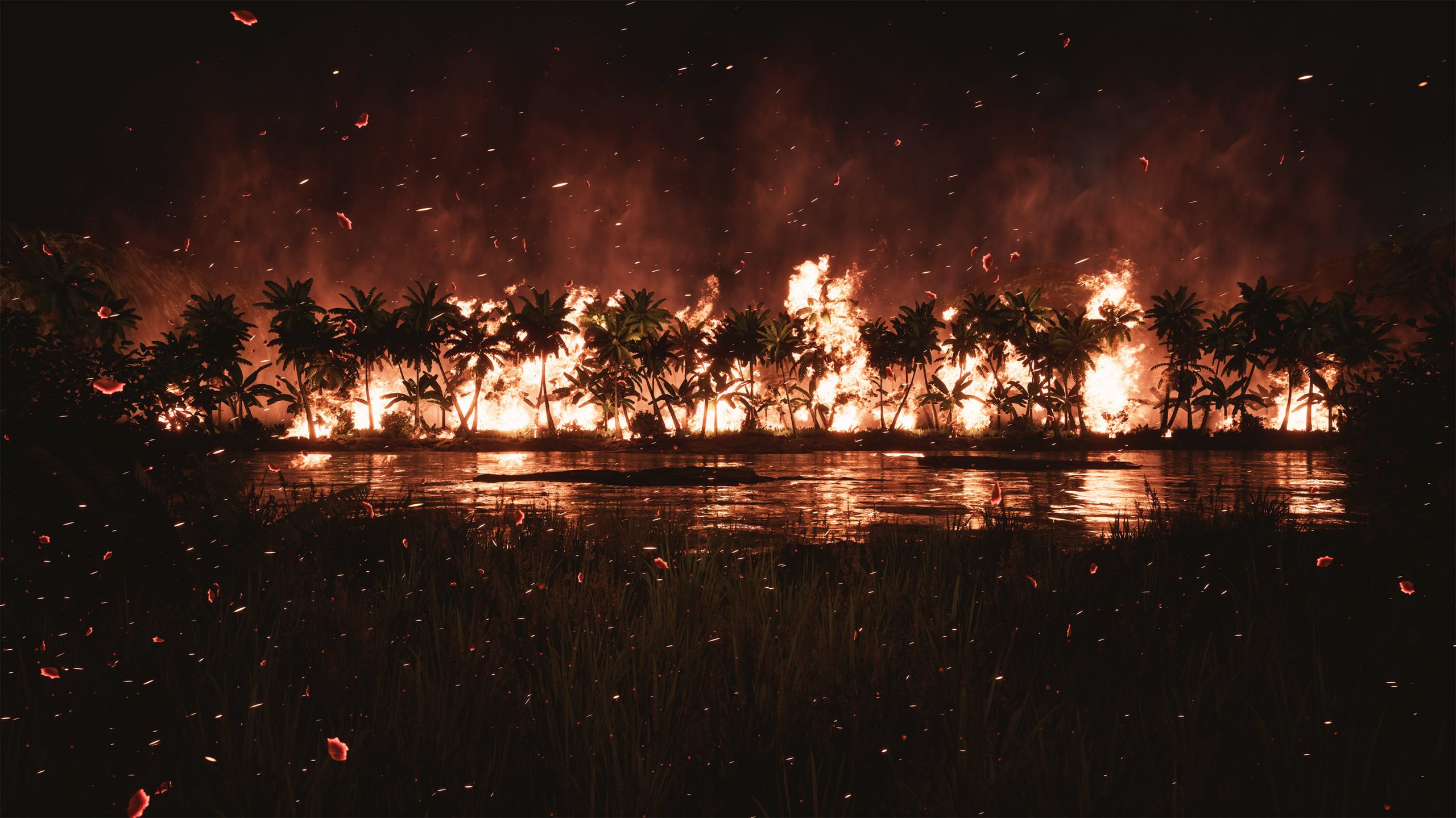 For additional inquiries, please join on our official discord.

When will this be released?

Will there be a kickstarter?

What is Burning Lands?

How to describe our gameplay?

Our game could be looked at as a mixture of both Squad and Hell let Loose in terms of scale, team and roles step ups, communication and teamwork. The only similarity to Rising Storm 2 Vietnam is the fact its Vietnam. With that said we are attempting to do our own thing and not a copy paste of what’s been done before in a different theatre.

How many developers are working on this game currently?

Does Burning Lands use OWI Core?

No, we are doing our own thing which means new audio, new VFX, none of that copy and paste stuff across multiple titles. Completely our own back end from the ground up.

What features will there be?

Is there going to be flyable airplanes?

No, they will be a commander ability.

Is there gonna be modding support?

Unlikely until we have reached 1.0, as we would like to focus our attention to just the game itself first.

Is it gonna be an historically accurate Vietnam experience?

Location wise yes, we build our maps based on topographical maps from the US army from that time period, current satellite images and height data. With all that information we try to build something that looks accurate while making adjustments where required to benefit gameplay. This is not a history lesson, weapons and vehicles for a location may not be accurate to the period in time that battle was fought.

What weapons will there be?

What vehicles will there be?

What kinda flight model are you planning to make Arcade/semi realistic/simulation?

Semi-realistic, similar to RS2 to start with but eventually plan to keep expanding it to lite-sim quality. You could say “Physics based”

How large are the maps?

We are aiming high.

Will there be urban combat?

Yes, we will be developing Hue City.

US Army and PAVN, later on we’d love to do additional factions such as the Australia and the NLF and if possible the US Marines.

Will there be destructible environments?

We’d like to do something in regards to tanks or other heavy vehicles being able to drive through small fences and trees.

What engine is being used?

Where is it being released?

Will it release on consoles?

No, we will not release Burning Lands on any form of console. PC only.